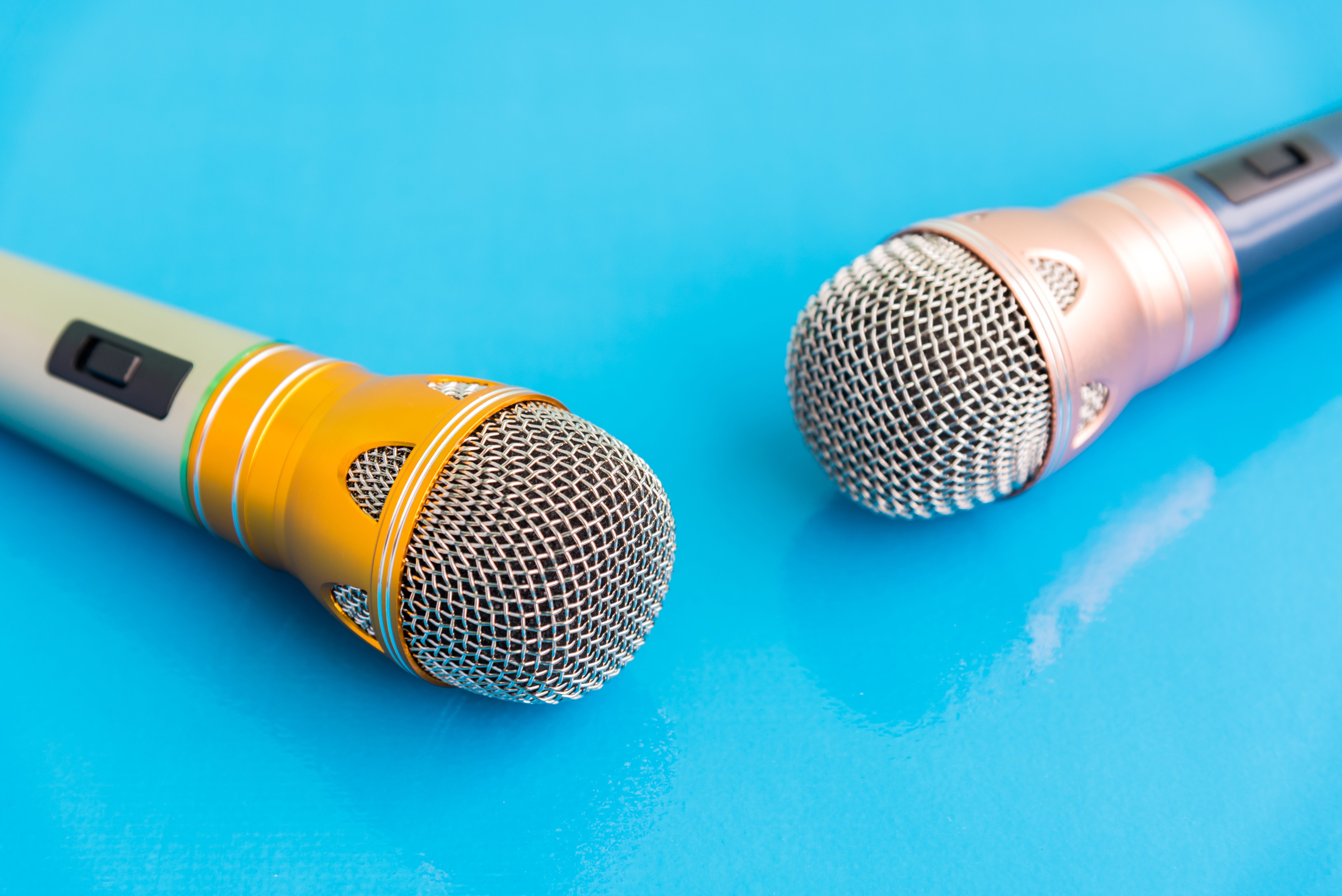 Come a little closer, and you’ll hear what brands are saying. From a whisper, to the sound of someone shaving soap, scalp-tingling ASMR is growing in popularity.

If you’ve ever watched any incarnation of the Bachelor, you’ve probably noticed that whenever the impossibly attractive couple sits down to enjoy their dinner date, they almost never eat the food before them—no matter how delicious it looks. Have you ever wondered why? The answer: their microphones.

You see, there’s no eating because the mics—which allow us to hear all the whispers, quiet conversations, and denials of what did and didn’t happen at Stagecoach—would also magnify all the sounds that happen when two people bite, chew and swallow their food. To many, the sounds of someone eating would be off putting, if not enraging.

But not for everyone. For some, the crunch of a taco, the snap of a fry, or the tumble of ice in a glass actually triggers a tingling sensation in the scalp that travels down the back of the neck to create what’s colorfully been referred to as a ‘brain orgasm.’

The chills, but in a good way

This overall positive feeling is known as Auto Sensory Meridian Response (ASMR), and it’s what happens for some people when they’re exposed to a specific and gentle stimulus, often a particular sound like a whispering voice, tapping or scratching. Beyond just relaxing, ASMR is also said to encourage sleep. It gives our brains a respite from the persistent blue-light we’re exposed to from always-on screens.

You may or may not be familiar with ASMR. Up until a few years ago, it was relatively unknown. Since no one really talked about, it was assumed that only a few people could feel the sensation. But in recent years, the concept (and desire to experience it) have entered the mainstream. So mainstream that, currently, there are at least 13 million ASMR videos on YouTube.

ASMR videos of females (it’s almost always a female), whispering into a mic, role playing (very quietly) a visit to the doctor’s office, eating (popping boba with teeth is a popular one—this one’s been viewed 27 million times), drinking carbonated beverages, and almost any activity in between, range anywhere from seconds to more than three hours in length. Some videos include talking; some are only sounds without any talking (scroll to timestamp 22:32 to see and hear Glitter Bob get his ears cleaned.)

In fact, ASMR is becoming so popular that in 2019, it had its Superbowl debut. Michelob ran a spot with Zoe Kravitz whispering at her beer, pouring her beer, and tapping the bottle. Pepsi also ran an ASMR ad featuring rapper Cardi B click-clacking her patriotic-themed nails on a Pepsi can.

It’s not a stretch to assume that, among NFL viewers, many were likely stymied by the ads. But a large (and important) group of them were not: specifically, Gen Z.

In a January 2018 study, communications agency We Are Flint found that 96 percent of U.S. internet users aged 18 to 24 years accessed YouTube. A 2018 VidMob survey found that 59 percent of Gen Z increased their YouTube usage in the past year.

According to Google data from 2017-2018, the number of people turning to YouTube videos to help them decompress is on the rise. In the past 12 months, videos related to “relaxing” have seen a 70% increase in viewing time. Google data also indicates that interest in stress management related videos is growing, as is the case with watch time, which has increased by more than 60% year over year.

What ASMR means for brands

When brands consider the strong evidence that Gen Z’s appetite for video is only growing, and interest in self-care and wellness shows no sign of waning, giving ASMR a go makes sense.

Michelob and Pepsi aren’t the only brands incorporating ASMR into their digital campaigns. Have a look; you may be surprised at the creative leaps some companies are taking with ASMR.

Whether or not your scalp tingles when you engage with ASMR, no matter. Your brand would do well to give it a try and reach the scores of people whose do. Do so, and Gen Z will know you’re paying attention to what they’re interested in—and how they’re feeling. After all, ASMR is all about good vibes and positive associations.

You never know how someone might enjoy the auditory sensations of your brands’ offering, and chances are, there’s someone who will. Be it a product or service—there’s always something to whisper about it.

4 holiday strategies to get Gen Z to click ‘buy’

This holiday season, buy-online-pick-up-in-store (BOPIS) and meeting Zs where they are will be even more important as people try to social distance while...

Gen Z loves inclusive fashion. Meet some of the brands doing it right

To Gen Z, there’s no question that brands must continue working towards diversity and inclusion, not only in marketing but also in their products. Here’s how...

As businesses and individuals adapted to a new lifestyle during COVID-19, consumers—especially Gen Zs—have paid attention to how companies are handling it. As...

Is your brand grappling with how to connect with Gen Z in light of how serious COVID-19 has become? If so, you’re not alone.

Here are the Top 3 Food Trends Among Gen Z Right Now
All the Gen Z statistics you could ever ask for, right at your fingertips
What’s a yeet? 10 Gen Z slang terms explained
The most defining Gen Z traits
How fashion brands can capture Gen Z in just eight seconds